Reviews of articles by: Decca Aitkenhead 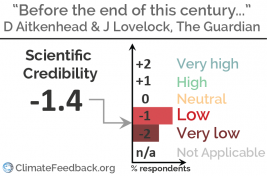