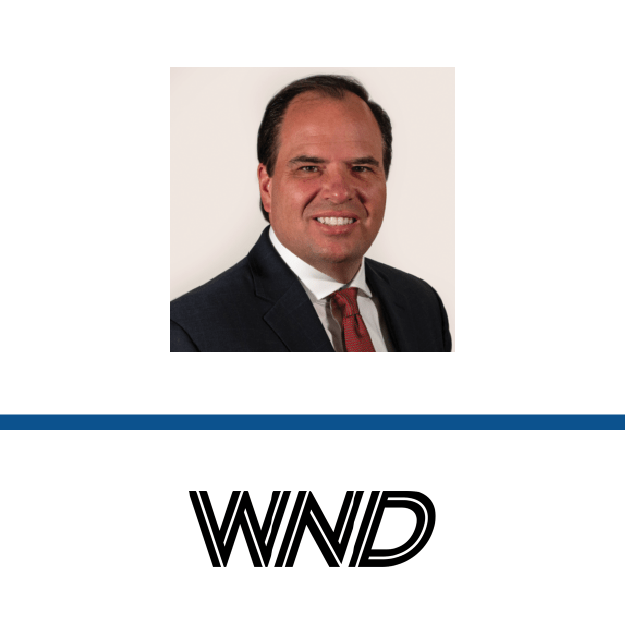 CLAIM
the U.S. Climate Reference Network[...] finds there has been no warming for the past 14 years at least
VERDICT more about the rating framework

DETAILS
Factually Inaccurate: It is simply false to claim that the data show no warming over that time period. There is a warming trend.
Flawed Reasoning: Even if the US experienced a flat temperature change for 14 years, this would not prove that global warming isn't occurring. The US only covers a small portion of the planet, and a 14-year period is too short to reliably indicate long-term trends over short-term variability.
KEY TAKE AWAY

This article highlights a particular dataset of surface temperature stations in the United States that it says differs from standard datasets, but in reality they match quite closely. Most importantly, the data presented in the article do exhibit a warming trend, making the article's claim simply false.

CLAIM: But a new, improved system to assess surface temperatures established in 2005 by the National Oceanic and Atmospheric Administration, NOAA, indicates otherwise. In fact, the U.S. Climate Reference Network -- comprised of 114 pristinely maintained temperature stations spaced relatively uniformly across the lower 48 states -- finds there has been no warming for the past 14 years at least [...] All of the asserted U.S. warming since 1930 is the product of the controversial adjustments made to the raw data.

This article at WND is based on a post by James Taylor at RealClearEnergy and an article at Power Line by John Hinderaker. The WND article, however, was the most widely shared of the three on social media.

USCRN is a state-of-the-art monitoring network that covers the contiguous US, with pristine-sited triple redundant thermometers sending data automatically via satellite uplinks in real time. It’s an incredibly valuable resource for us to ground-truth temperatures and provides a useful check on the effectiveness of our adjustments to the much-messier weather station network—which is subject to biases from station moves, instrument changes, time of observation changes, and changes in surrounding vegetation or urban form.

Since its inception, researchers have compared data from USCRN to the broader weather station network that constitutes our US historical temperature record. We have found that USCRN readings are nearly identical to the US-wide record from the weather station network; if anything, USCRN shows slightly more warming than the existing network (ClimDiv is the old network, USCRN is the new network):

Since it achieved nationwide coverage at the start of 2005, the warming rate (trend) in USCRN annual temperatures is 0.86°F per decade, with uncertainties ranging from -0.58°F to 2.31°F per decade. By contrast, the historical NOAA ClimDiv dataset only shows 0.64°F (ranging from -0.80°F to 2.07°F) per decade. As this is a relatively short time period and only covers around 2% of the surface of the Earth, we shouldn’t read too much into these numbers as an indication of longer-term changes, but we can say that USCRN data is completely consistent with the long-term warming trend, and suggestions that the USCRN “finds there has been no warming for the past 14 years at least” are categorically false.

Mark Richardson, Research Associate, Colorado State University/NASA JPL:
Raw data show more global warming since 1880 than is reported by NOAA [or shown in other datasets]. This is because NOAA “adjusts” temperature data to fairly compare different measurement times, places, and technologies. The cooling effect of adjustments on global temperatures has been shown lots of times, such as with the graph below for 1880—2013 temperatures.

I was involved with a check of NOAA’s ocean record using infrared scans from satellites4. The satellites supported NOAA’s results despite baseless & hysterical accusations that had been thrown at the scientists. After more than a decade of being relentlessly wrong, it’s time to be very careful with any new conspiracy claims aimed at the temperature records.
[This comment was initially provided as part of a claim review.]