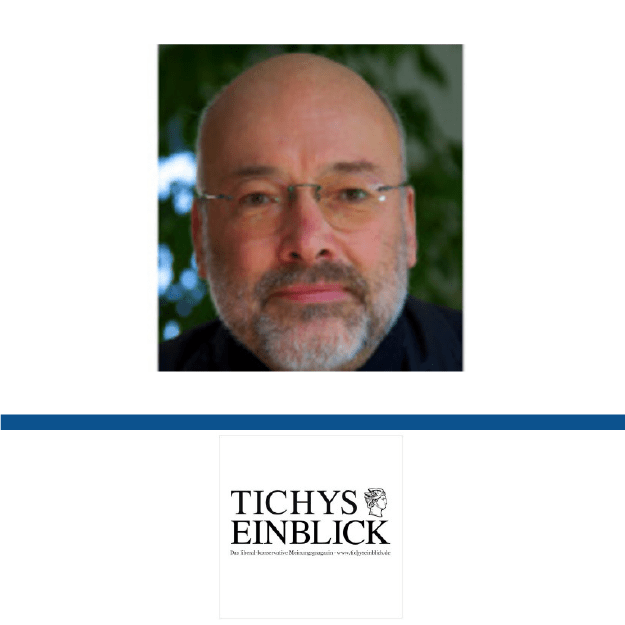 CLAIM
The drop in NO2 content has only been “slight”. So it cannot be the evil diesel engine cars that are “choking” our cities.
VERDICT more about the rating framework

DETAILS
Inadequate support: The article does not provide any scientific evidence to support its claims about recent trends in car traffic and NO2 emissions in Stuttgart, Germany.
Flawed reasoning: The argument that diesel engine cars are not polluting cities because NO2 concentrations haven’t changed even though traffic has declined is flawed. Studies show that diesel car emissions are a major contributor of nitrous oxide emissions in European cities.
KEY TAKE AWAY

CLAIM: Although car traffic in the German city of Stuttgart has decreased significantly due to COVID-19, the drop in NO2 content has only been “slight”. So it cannot be the evil diesel engine cars that are “choking” our cities.

This claim appeared in Tichys Einblick and NoTricksZone in April 2020 and has been shared over 8,500 times since it was published. The article does not provide scientific evidence to support their claims that car traffic has “significantly” decreased and NO2 has only slightly declined in response to the novel coronavirus (SARS-CoV-2). The argument that reductions in car traffic, but stable NO2 levels mean that diesel cars do not pollute cities is flawed. Although NO2 concentrations can fluctuate over time and space, several scientific studies that measured sources of NO2 emissions in European cities demonstrate that road traffic and diesel cars, in particular, are major contributors of NO2 emissions[1,2,3].

Nitrous oxides (NOx) are a family of air pollutants that includes seven chemical compounds. According to a report published by the United Nations, nitrogen oxide is “the most significant ozone-depleting substance emission and the third most important greenhouse gas.”[4] Nitrous oxide (N2O) and nitrogen dioxide (NO2) are the most prevalent pollutants in the air. These compounds are produced by human activities, including agriculture, fuel combustion, and industrial processes[4,5]. By diminishing air quality, nitrous oxides can impact human health. For example, Khaniabadi et al. (2016) state, “approximately 5–7% of the lung cancers among ex-smokers and non-smokers can be associated with exposure to high levels of air pollutants containing NO2 or vicinity to roads with heavy-traffic.”[6]

As described by the reviewer below, NO2 concentrations are challenging to measure over short time periods (e.g. weekly, monthly) because they are influenced by season, weather patterns (e.g. wind, temperature), and man-made emissions[3,7]. Despite this variation, scientific studies have found that road traffic accounts for 47% of annual nitrous oxide emissions in European cities, including Stuttgart (see figure below). 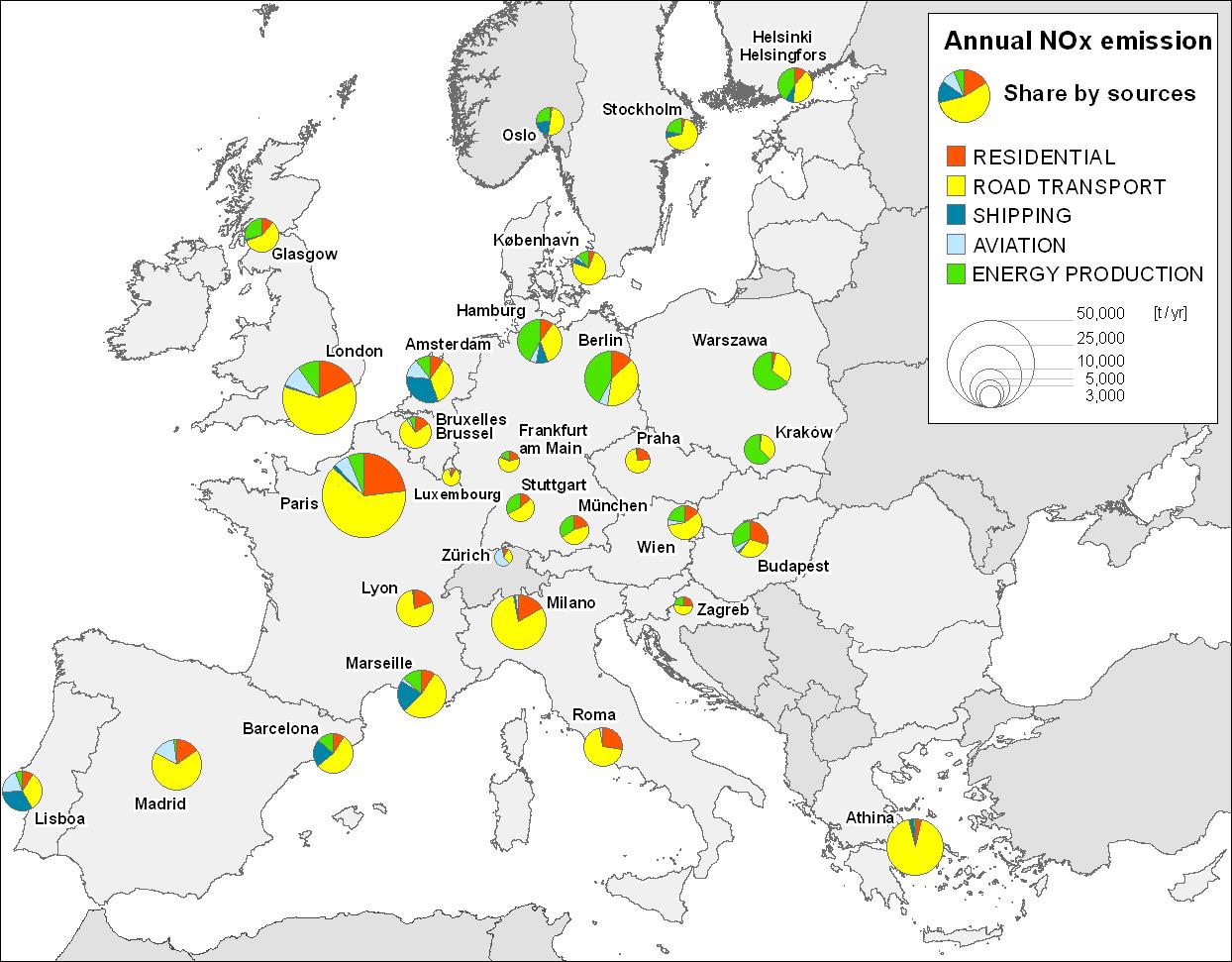 The article in which the claim appeared does not specify how car traffic and NO2 concentrations were measured in Stuttgart or over what time period, providing no adequate support for the claim that car traffic has declined “significantly” or that “the drop in NO2 content has only been ‘slight’.” A separate article claims there has been a 37% reduction in car traffic at the Am Neckartor station in Stuttgart when comparing data from March 2020 to March 2019. While these estimates support a decline, there is still car traffic on the road and this data is only from a single station. 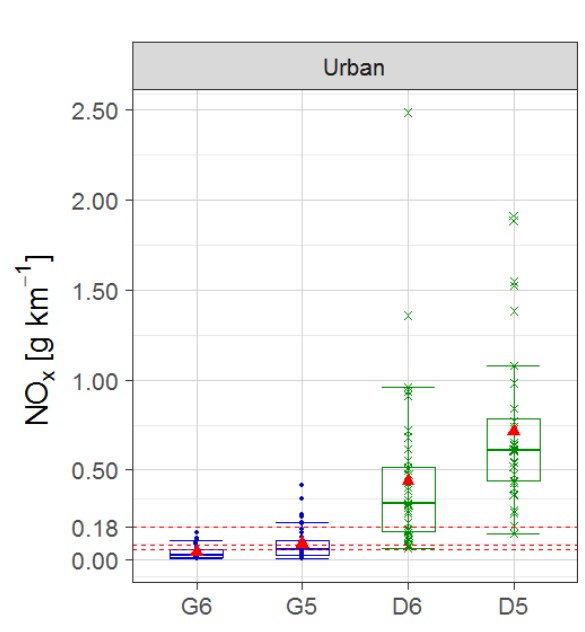 This study is consistent with data from across 33 European cities, which identified diesel cars as the primary source of NOx emissions from road traffic (see figure below). 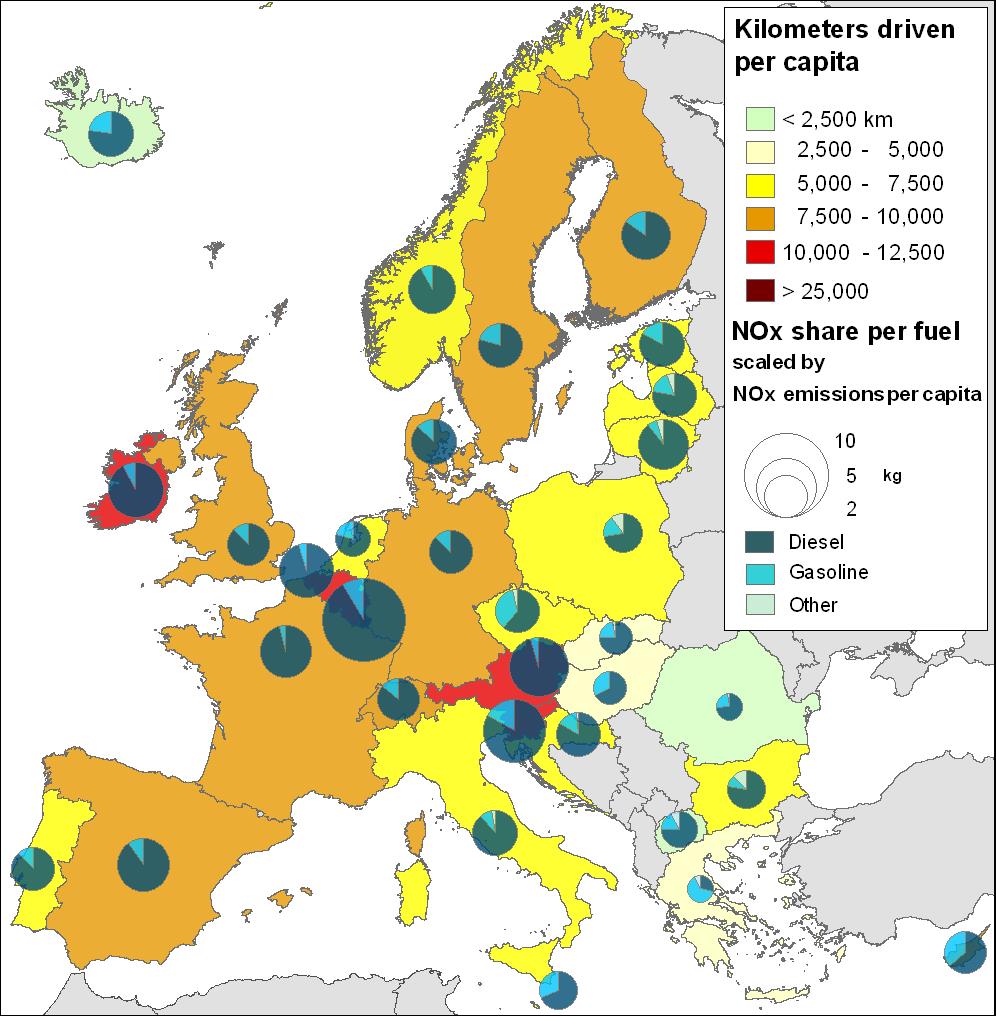 Overall, these data directly contradict the claim that diesel cars are not polluting cities.

Tim Butler, Research Group Leader, Institute for Advanced Sustainability Studies:
Firstly, it’s very well established that urban NO2 concentration is highly influenced by both weather conditions and nearby emissions. For example, on a still day, pollution will accumulate, leading to higher concentrations near the emission sources, while on a windy day, pollution will be quickly blown away, leading to relatively lower concentrations near the emission sources. The chemical lifetime of NO2 is also shorter during warm, sunny days, and longer in winter, when the days are shorter and darker. For these reasons, European air quality legislation specifies ambient NO2 limit values in terms of the annual mean concentration. By measuring the annual mean, the seasonal variations and the short term fluctuations due to weather are averaged out, and a more reliable indication of the exposure at the measurement locations is obtained. Man-made NO2 emissions are primarily from combustion sources. This combustion may be in industrial facilities, residential heating units, or the internal combustion engines which still power most vehicles. The relative mix of these sources can vary between cities, but on average road traffic is thought to account for about half of the man-made NO2 in most European cities.

Regarding the claims in the article, these are vague and hard to verify. The reduction in traffic in Stuttgart is supposed to have decreased “significantly”, but this is not quantified in the article. The article also claims that the air quality has “hardly changed”, but does not specify what this means. Over which period? Compared to what? By how much exactly? The article mentions a pre-restriction measurement of 40 µg/m3 NO2 concentration at the station Am Neckartor (only for a 2-month period), but doesn’t give a number for post-restriction. Without many actual numbers backing things up, the reasoning behind the claims in the article appears weak.

I visited the website of the Amt für Umweltschutz of the city Stuttgart, to look for some recent reports on traffic and air quality, and found the following article. Apparently the amount of traffic at the Am Neckartor site has reduced by about a third due to the restrictions. Perhaps that’s “significant”, but it’s not a complete shutdown. This article also discusses a reduction in the measured NO2 concentration at that site, and gives a number of possible reasons, including the Coronavirus restrictions. Rightly, this article is cautious about interpreting these short-term variations in NO2, since the legal limit value is defined as an annual average, and we are only in April now. 2020 still has 8 months to go.