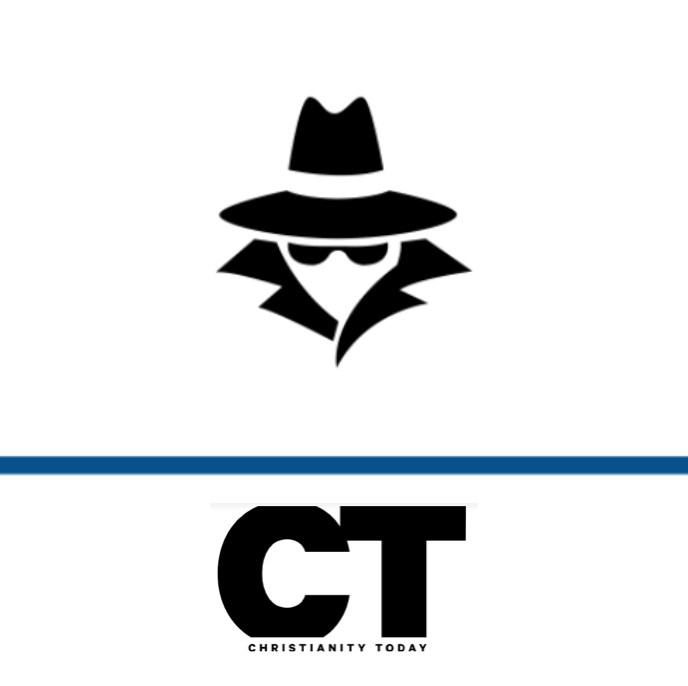 CLAIM
Plugging this device into a car’s fuse box can reduce fuel consumption by at least 35% and up to 75% by converting the car into a hybrid.
VERDICT more about the rating framework

Managing how much fuel is injected into a car’s engine cannot drastically improve the engine efficiency. The efficiency is largely set by the engine design. A device plugged into the car’s fuse box cannot control its onboard computer. An internal combustion engine vehicle lacks the batteries and electric engine necessary to act like a hybrid vehicle.

CLAIM: Using the patented kinetic fusion nickel technology, a device that plugs into the fuse box of a combustion engine car can reduce its fuel consumption by at least 35% and up to 75%. It does so by controlling the car’s onboard computer to manage fuel consumption and turn the car into a hybrid vehicle. The inventor will be awarded the universal medal of freedom for selling the device.

Hundreds of Facebook posts (such as this one or this one posted in April 2021) linked to an online store advertising and selling a fuel-management device that claims to conveniently plug into a car’s fuse box and supposedly reduce fuel consumption.

The article provides multiple fragmented explanations on how the device works. The most thorough explanation the article provides is that the device “[improves] engine efficiency using your car’s onboard computer to convert it into a hybrid”. Firstly, according to the US office of Energy Efficiency and Renewable Energy, a conventional car running solely on an internal combustion engine lacks the batteries and electric engine necessary to operate as a hybrid[1,2]. Therefore, unless the device replaces many parts of the car and its engine, it cannot transform a car into a hybrid. However, even if “[converting] it into a hybrid” is interpreted as hyperbole, it is impossible to drastically improve engine efficiency by managing fuel consumption using the onboard computer. While the onboard computer can indeed control how much fuel is injected into the engine, it cannot control how the engine processes that fuel[3,4]. Once the fuel is in the engine, it explodes, releasing energy and heat. Where the energy and heat go depends chiefly on the design of the engine and car parts; a computer cannot change the engine’s design. Due to heat lost to friction, noise, air turbulence, running the car’s appliances, and the exhaust, the engine’s design only converts about 20-35% of the fuel’s energy into moving the car[4]. This engine efficiency is fundamental to how the engine operates after fuel is injected. Managing how the fuel enters the engine cannot change how the engine uses the fuel once inside.

In addition to the explanation above, the article also claims that the device works by “[plugging] it into your car’s fusebox” and by “stabilizing the fuel cells”. These statements also cannot be methods for improving fuel economy by managing fuel consumption through the onboard computer. Firstly, the fuses of a car act like any other fuse. They limit the total amount of current powering a device[5]. Consequently, a device plugged into the fuse box can only control whether the onboard computer turns on or off. It cannot command the computer. Second, a combustion engine does not have a fuel cell[1,6]. Fuel cells are devices unique to hydrogen fuel cell electric vehicles[6].

Inconsistent and misrepresentative aspects of the article

Aside from promoting a device that cannot work as advertised, the article displays a number of inconsistencies in information and misrepresents information and people who are not associated with the product. These aspects of the article suggest a fraudulent nature behind the promotion of the device.

Inconsistencies are as follows. The inventor of the device is said to have had both arms and a leg amputated, but the picture of the inventor at the top of the article shows that he has both legs. The article claims that the technology underlying the device has been patented, but no such patent can be found[7]. The inventor of the device is alleged to be receiving the “universal medal of freedom”, but a google search for “universal medal of freedom” (using quotes) returns only the article in question. The story behind the invention is said to have started only “18 months ago”, but the dates in the story, as well as a screen shot of a facebook post indicate that the device has existed since at least 2015. The comments at the bottom of the article always display that they were posted a few minutes ago, regardless of when the page is accessed.

Misrepresentations are as follows. The image meant to display an interview of the device’s inventor is not of “Rick Erokiang,” but rather of a separate individual who is unassociated with the product and whose backstory does not match that described in the article[8]. All hyperlinks in the article lead to the purchasing page, rather than a resource explaining any concept under discussion. At the bottom of the article, the “like” and “reply” buttons under comments also lead to the purchasing page, rather than permitting a user to like or reply to comments.