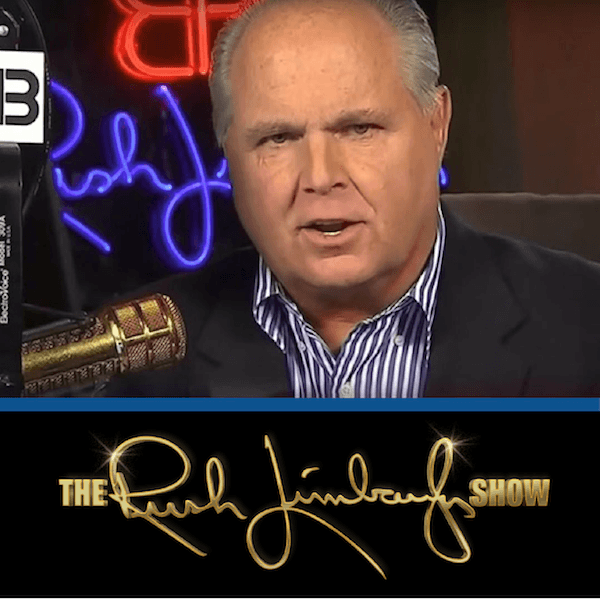 CLAIM
There isn’t yet any empirical evidence for their claim that greenhouse gases even cause temperatures to increase.
VERDICT more about the rating framework

DETAILS
Factually Inaccurate: It is an unequivocal fact that Earth’s climate has warmed over the past century. Also, the conclusion that the human-caused increase of greenhouse gases is causing warming is supported by a wide range of empirical data.
KEY TAKE AWAY

Human-caused global warming is not a theoretical, future prediction—it has already occurred. Warming of the atmosphere and oceans is extensively documented, and the role of increased greenhouse gases in this warming has been determined from multiple lines of evidence.

Stephen Po-Chedley, Research Scientist, Lawrence Livermore National Laboratory:
This claim is not accurate. Global temperature datasets, developed by a number of independent research groups, show robust warming in the troposphere and at the Earth’s surface. The radiative effect of carbon dioxide has also been observed1. Considering multiple lines of evidence, the IPCC concluded that it is “extremely likely that human influence has been the dominant cause of the observed warming since the mid-20th century.” More recent analysis of satellite data shows that tropospheric warming from the satellite record is pronounced and cannot be explained by natural climate variability alone2.

Mark Richardson, Research Associate, Colorado State University/NASA JPL:
Rush Limbaugh’s comments would have been fair in 1896 when Svante Arrhenius calculated that we could cause serious global warming1. But the past century of measurements mean that around 97% of specialists now agree that humans are the main cause of global warming2,3, and Limbaugh’s claim is false.

World temperatures measurements began in the 1800s and show a warming burst since the 1970s. Last year we checked with satellite scans of the ocean4, confirming the accuracy of the surface measurements.

Some evidence comes from a facility in Billings, Oklahoma. Parts of air like water vapour and carbon dioxide naturally glow with infrared heat at very specific frequencies. The Billings site has a device that measured an incredibly precise “fingerprint” of the sky’s heating.
Investigators reported in 20155 that they found fingerprints across the sky with a clear match on the heating trigger. Below the blue line is the file fingerprint for carbon dioxide (CO2) heating, which we release into the air when we do things like burn coal & oil. This file fingerprint comes from basic physics backed by precise lab readings.

The red line is the measured fingerprint in the sky over Billings and is a rock solid match. Each spike is extra heat coming down from the extra CO2 molecules that is heating us up. Measurements in Alaska and from satellites6 confirm this.

This is just one slide in the huge folder of empirical evidence showing human activity to be the main cause of recent warming. The fascinating results of this CSI: Physics Edition mean we can be confident beyond all reasonable doubt. Rush Limbaugh’s statement that there isn’t any “empirical evidence” has been false for years and years.

The interesting question is in the ongoing episode: now we know who the main culprit is and have decided to let them lose, what will they do next?

Baird Langenbrunner, Associate Editor, Nature Climate Change:
This statement is completely wrong and misinformed. If Limbaugh really wanted to back up these claims, he would provide legitimate references, though unfortunately for him, they don’t exist.

First, Limbaugh states that “there isn’t any warming,” though he doesn’t specify a time scale (Over the past decade? The past century? The entire history of Earth?), nor does he specify what physical property he’s talking about (his air-conditioned studio is probably not warming, but global surface temperatures, and ocean heat content, surely are increasing). It’s easy to claim something is false if one uses vague enough language.

If we’re assuming he’s talking about Earth since the industrial revolution, when humans started ramping up fossil fuel burning, then he’s quite wrong. There has been very clear and measurable warming since this time period—this has been confirmed time and time again using station data and satellite measurements and it matches well with predictions based on increases in greenhouse gas concentrations. Even in the brief periods when the surface temperature warms less quickly, the oceans continue to warm, which together with the atmosphere accounts for all the extra heat predicted by increased greenhouse gas concentrations.

This leads to the next part of the statement: “All they’ve got is computer model predictions, folks. There isn’t yet any empirical evidence for their claim that greenhouse gases even cause temperatures to increase. There isn’t any empirical data for that.” One thing that Limbaugh does seem to agree on is the fact that greenhouse gas concentrations are increasing, and that this is largely due to human activity. At least, he doesn’t reject this notion. But according to him, the direct link between these increases and Earth’s warming does not exist. Again, this is purely wrong.

Second, the link between increased greenhouse gas concentrations and warming continues to be supported by research in the last two decades. One study from 20011 used satellites to measure the type of energy entering and exiting Earth’s atmosphere and concluded that increases in greenhouse gases were responsible for extra heat measured between 1970 and 1997. The authors state that their results “provide direct experimental evidence for a significant increase in the Earth’s greenhouse effect that is consistent with concerns over radiative forcing of climate.” (Here, the term “radiative forcing” refers to the extra energy trapped in the atmosphere by greenhouse gases, cause warming.) A more recent study2 arrived at similar conclusions, confirming predictions of the greenhouse effect in Earth’s atmosphere and providing “empirical evidence of how rising CO2 levels … are affecting the surface energy balance.” In other words, rising CO2 was linked directly to warming, even when things like plant uptake of CO2 were considered.

Finally, while climate models do confirm these predictions, they’re not needed. Limbaugh states that scientists only have computer model predictions to back up these claims, but models are merely one aspect of a large set of tools that provide evidence for anthropogenic global warming.

Limbaugh’s claims are wrong, and there’s really no way to spin them to be correct.

Shaun Lovejoy, Professor, McGill University:
[This comment is taken from an earlier review of a similar claim.]

Let’s say you are given only three pieces of information:
a) The annual average value of the global temperature from 1880 to 1909
b) The atmospheric CO2 concentration for each year
c) The effective climate sensitivity