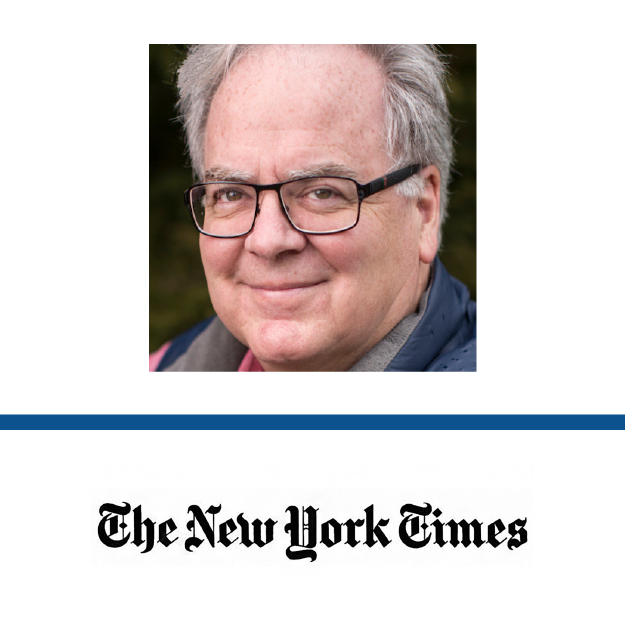 CLAIM
Surface air temperatures at the bottom of the world have risen three times faster than the global average since the 1990s.
VERDICT more about the rating framework

DETAILS
Accurate : Recorded temperatures at the South Pole weather station increased three times as much as the global average between 1989 and 2018. This is a statement about one station at the South Pole, specifically, and not broadly representative of global warming in Antarctica as a whole.
KEY TAKE AWAY

This statement accurately describes data analyzed in a recently published scientific study. As the article also explains, that study concluded that the temperature trend at this specific location was boosted by natural variability, and is not representative of the current human-caused climate change across Antarctica.

CLAIM: Surface air temperatures at the bottom of the world have risen three times faster than the global average since the 1990s[...] While the warming could be the result of natural climate change alone, the researchers said, it is likely that the effects of human-caused warming contributed to it.

This statement is based on recent study published  by Clem et al. in Nature Climate Change[1]. (The study’s first author also described it in an article for The Conversation.) The study analyzed temperature data from the Amundsen-Scott South Pole Station, and then analyzes Southern Hemisphere weather patterns to evaluate the causes of the recent warming rate.

Averaged over the 30-year period from 1989 to 2018, annual mean temperatures at the South Pole station have increased at a rate of about 0.61°C per decade.

But it’s important to note that this is a statement about the South Pole, specifically, and not broadly representative of Antarctica as a whole. As illustrated in the figure below, other Antarctic stations recorded a slower rate of warming, while others have even cooled over this time period. Unlike the Arctic, which has seen a widespread and rapid rate of warming, the Antarctic experiences particularly variable weather patterns. These are driven by natural oscillations of regional ocean surface temperatures and atmospheric circulation[2,3,4,5].

To understand why the South Pole station experienced such rapid warming in recent years, Clem et al.[1] analyzed wind patterns. They found that the last 30 years saw a higher frequency of winds from the warmer Weddell Sea rather than the colder interior of East Antarctica. In climate model simulations, they found that the observed trend is high compared to most simulated warming trends caused by human-caused greenhouse gas emissions.

Clem et al.[1] concludes that the South Pole station warming trend likely requires a significant contribution from natural variability. Specifically, they find a correlation between sea surface temperature patterns in the tropical Pacific Ocean and the wind pattern that brings warmer air to the South Pole. They write, “While radiative forcing from greenhouse gas increases probably intensified the recent South Pole warming, the observed trend remains within the upper bounds of natural variability inferred from unforced, pre-industrial simulations and can be explained via a strong cyclonic anomaly in the Weddell Sea resulting from coupling of negative [Interdecadal Pacific Oscillation] and positive [Southern Annular Mode] during the twenty-first century.”