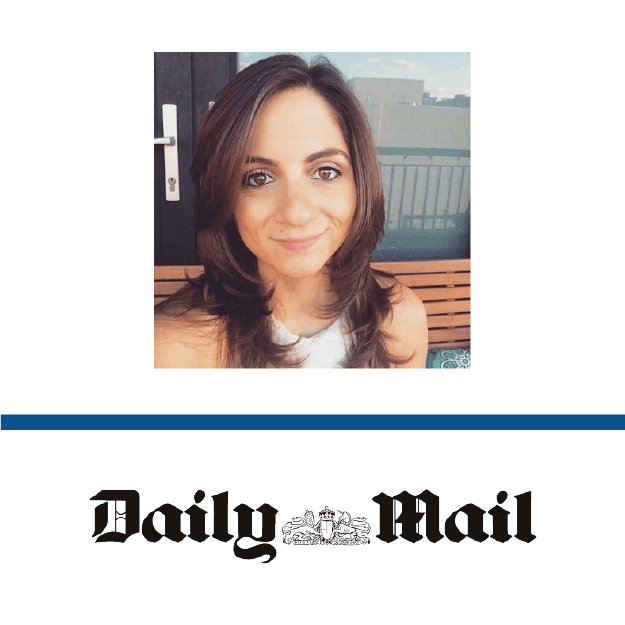 CLAIM
Scientists studying Antarctica sea ice warn a rise in accumulation could spark the next ice age.
VERDICT more about the rating framework

DETAILS
Misrepresents source: The study this article is based on does not make or support this claim. The study relates to changes in past ice age periods, which were driven by slow-changing cycles in Earth's orbit.
Flawed reasoning: The fact that past changes in Antarctic sea ice extent can help explain natural ice age swings of atmospheric carbon dioxide does not mean that this process is capable of reversing modern human-caused warming.
KEY TAKE AWAY

This article refers to a study of past ice ages, when warming or cooling caused by cycles in Earth's orbit was amplified by increasing/decreasing greenhouse gases. The study does not claim this process can trigger an ice age, nor does it claim that this could reverse modern warming. Scientists expect the world to continue warming if humans continue emitting greenhouse gases.

CLAIM: Scientists studying Antarctica sea ice warn a rise in accumulation could spark the next ice age. Computer simulations show that an explosion in ice circling the frozen desert would act as a lid on the ocean and block it from exchanging carbon dioxide with the atmosphere. This is capable of causing a reverse greenhouse effect, which would ultimately cool the earth and send our planet into an ice age for the first time in over two million years.

The claim of a coming ice age was originally made by Stacy Liberatore at the Daily Mail and Chris Ciaccia at Fox News. However, the authors of the study have explained that these stories misunderstand their research, see Dr Jansen’s comment below and Dr Marzocchi’s on Twitter:

Once again, we do NOT claim anything like that. Journalists should learn how to read and/or contact the authors of the research before publishing a load of garbage that only confuses people! @stacyliberatore and @DailyMailUK any plans of getting your act together and fixing this? pic.twitter.com/nqFocqVp2K

So yes, today @Chris_Ciaccia from @foxnews published an article that utterly misrepresents our research just published in @NatureGeosci. For the record: our study does NOT in any way suggest that we may presently be heading towards another ice age! *facepalm*

The Fox News article has been corrected, but when shared on social media, both articles are still featured with a text falsely claiming that we are facing another ice age. As of writing, about 70 thousand users have shared or liked each of these two stories on Facebook with the misleading caption. And other blogs such as Technocracy News, The Global Warming Policy Foundation and the Gateaway Pundit have republished the false claim.

Malte Jansen, Assistant Professor, University of Chicago:
The paper addresses the physical mechanisms for glacial-interglacial changes in ocean carbon storage. Specifically, we performed simulations that suggest that a global surface cooling (which is imposed in the model) leads to increased Antarctic sea ice, which triggers changes in the deep ocean circulation and leads to increased ocean carbon storage, thus drawing down atmospheric CO2. Some CO2 drawdown is expected simply as a result of the fact that colder water can dissolve more CO2, but we find that the drawdown is significantly stronger than what would be expected from the solubility effect alone, because of the effects of changes in sea ice and circulation. The direct link between global temperature change and ocean carbon storage is important, because it supports the idea of a positive feedback loop, where some initial temperature change leads to a change in ocean carbon storage and hence atmospheric CO2, which then amplifies the initial temperature anomaly. Such a feedback loop likely played an important role in the glacial cycles.

Our study does not at all address current climate change, and I don’t think our results have any applicability to current climate change (primarily because of the very different time-scales but also because we are warming from an already warm climate). However, even a wild extrapolation of our results would not suggest that we are heading towards an ice age. I think the confusion may literally have arisen purely from the fact that our title contains the phrase “global cooling” (in reference to the cooling that has occurred when going from interglacial to glacial climate states in the past).