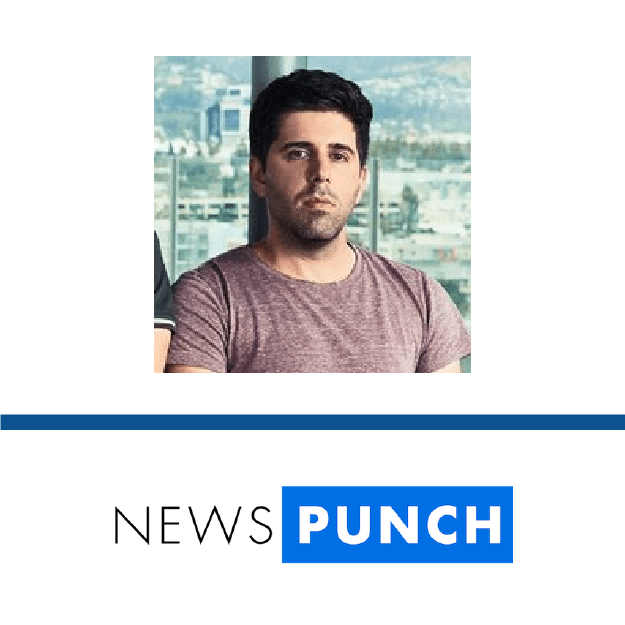 CLAIM
the bushfires [in Australia] were caused by arsonists and a series of lightning strikes, not 'climate change'
VERDICT more about the rating framework

DETAILS
Misrepresents a complex reality: While authorities in Australia are investigating the source of some of the bushfires, this does not preclude other factors from being important for some aspects of these fires. For instance, the magnitude of wildfires is controlled primarily by the conditions of the fuels.
Unsupported: : The claim that these fires are due to high arson activity is not supported by evidence. Less than one percent of the land burnt in New South Wales and Victoria has been attributed to arson so far.
KEY TAKE AWAY

The important contribution of climate change to fires is not in starting fires (although increases in lightning are possible) but in making fuels drier. The current fires in Australia are not so extreme because fires were sparked, but because 2019 was the hottest and driest year on record, with dry and windy weather patterns in place as the fires burned. The source of ignition for each fire is not relevant to understanding whether climate change contributed to their extent and intensity.

CLAIM: Authorities in Australia have confirmed the bushfires were caused by arsonists and a series of lightning strikes, not 'climate change' as many activists have claimed.

Dozens of outlets, blogs and social media users have made the claim that climate change has no influence on the bushfires currently burning record areas in Australia because authorities are investigating who or what started some of these fires, suspecting some fires were ignited by people and many more by lightning.

This flawed reasoning misunderstands that fires are exacerbated by hot and dry conditions and Australia is currently facing a severe drought amidst increasing temperatures. The temperature trend is linked to human-caused climate change and contributes to drier fuel and soils by increasing evaporation.

While conditions were exceptionally warm and dry in southern Australia, there is no evidence to suggest that the current season has seen a higher level of arson, although some bushfires are indeed typically caused by humans (intentionally or not). ABC News queried state officials and found that “Only about 1 per cent of the land burnt in [New South Wales] this bushfire season can be officially attributed to arson, and it is even less in Victoria.” South Australia reported no suspicious fires, and the Queensland Fire and Emergency Services said 3 per cent of the bushfires in the state this season were deliberately lit. In Tasmania, however, the story reports that “21,000 of the 35,000 hectares burnt is a result of deliberately lit fires”.

Claims that 183 (or more) arsonists were arrested in connection with the fires have circulated on social media, but multiple fact-checkers have found this to be inaccurate. The number 183 comes from a release from the New South Wales police, describing the number of fire-related legal actions taken between early November and early January. They explain that legal action “ranges from cautions through to criminal charges”, and that only 24 of these relate to deliberately set fires. The others are citations for failing to abide by fire bans, including 47 actions “for allegedly discarding a lighted cigarette or match on land”. A separate fact check from ABC News provides additional context, noting that the number of bushfire arson offenses in 2019 was below the average of the last decade in both Victoria and New South Wales.

Regarding the potential influence of climate change so far, the Australian Bureau of Meteorology’s website indicates that

“Climate change is influencing the frequency and severity of dangerous bushfire conditions in Australia and other regions of the world, including through influencing temperature, environmental moisture, weather patterns and fuel conditions”.

A recent study has identified a “clear trend toward more dangerous [fire] conditions during spring and summer in southern Australia”1. Another study found that “climate change increases the potential for extreme wildfires”2. While a precise attribution study will be needed to quantify the influence of climate change on this specific series of fires in Australia, the above claim prematurely rules out climate change as a factor in the severity of these fires. Conversely, one should not conclude that climate change is the only factor influencing bushfires (you can read more on this at Carbon Brief). For instance, a study has shown that drought and bushfire in Australia are linked to temperature fluctuations in the Indian Ocean3 known as the Indian Ocean Dipole (IOD). Positive IOD events typically result in below average winter-spring rainfall over southern and central Australia, and are often associated with more severe bushfire conditions4, as was the case this season.

Stefan Doerr, Professor, Swansea University:
This statement misleadingly suggests that many activists argue that the fires are “ignited” due to climate change. The “authorities” are focusing here on the ignitions, which are typically lighting, arson, or accidental in each fire season in Australia. (That noted, increases in atmospheric temperature do increase lightning frequency and hence wildfire probability1.)

What activists are concerned about is not the “ignitions” per se; there will always be potential sources of ignitions. What most activists (and many scientists) are concerned about is that the extreme intensity and extent of the fires in this fire season are a result of the environmental impact of climate change. The combination of such widespread temperature maxima not recorded before combined with very dry live and dead vegetation following a long and severe drought has allowed the ignitions (be it arson, lightning, or accidental) to conflagrate to fires covering an unprecedented geographic range in recorded history.

For example, in New South Wales alone the extent of the area burned in a single fire season is unprecedented in recorded history and so is the severity of the drought in this state. The increased likelihood of extreme drought and high temperatures occurring is consistent with observed recent trends and predictions of the impact of climate change in this region5. [This article concludes:

“there is a clear trend toward more dangerous conditions during spring and summer in southern Australia, including increased frequency and magnitude of extremes, as well as indicating an earlier start to the fire season. Changes in fire weather conditions are attributable at least in part to anthropogenic climate change, including in relation to increasing temperatures.”

Matthew Jones, Senior Research Associate, University of East Anglia:
[This comment was provided on behalf of the authors of this article at ScienceBrief, which reviewed the scientific literature on the relationship between climate change and wildfires, globally.]
Our review focussed on fire weather, periods of hot, dry and low humidity conditions, exacerbated by strong winds, and described evidence of these types of weather occurring increasingly often in recent decades.

We found strong consensus that climate change is increasing the frequency and severity of fire weather. The impact of anthropogenic climate change on fire weather has emerged above natural variability in 22% of the global burnable land area, including Amazonia, western US and Canada, southern Europe and Scandinavia. For Australia, increases in fire weather extremes and extensions of fire weather season have been observed, although attribution studies are not yet able to formally identify anthropogenic climate change beyond the range of natural variability. This is due to the particularly high variability in fire weather in Australia, driven by El Niño Southern Oscillation (ENSO) and other large-scale weather patterns. This is an active area of research and studies including data from the 2019-20 fire season have already commenced.

Multiple factors affect wildfire activity and so fire weather does not translate directly to burned area. Burned area has reduced globally over the past two decades, chiefly in regions where savannah has been converted to agriculture. The situation is different in forests, where human incursion has increased burned area and acted as a dual upwards pressure, alongside climate change, on fire risk.

UPDATE
(9 Jan. 2020): The NewsPunch article has been corrected. It now states that “An earlier version of this article incorrectly stated that climate change did not contribute to the bushfires in Australia. While authorities in Australia have blamed arsonists for starting the fires, this does not mean climate change didn’t play a role in making them more extreme”.
(20 Jan. 2020): We have added information about the estimated surface burnt that can be tied to arson according to Australian state officials as well as more background information about the global relationship between fires and climate change provided by Dr Matthew Jones.