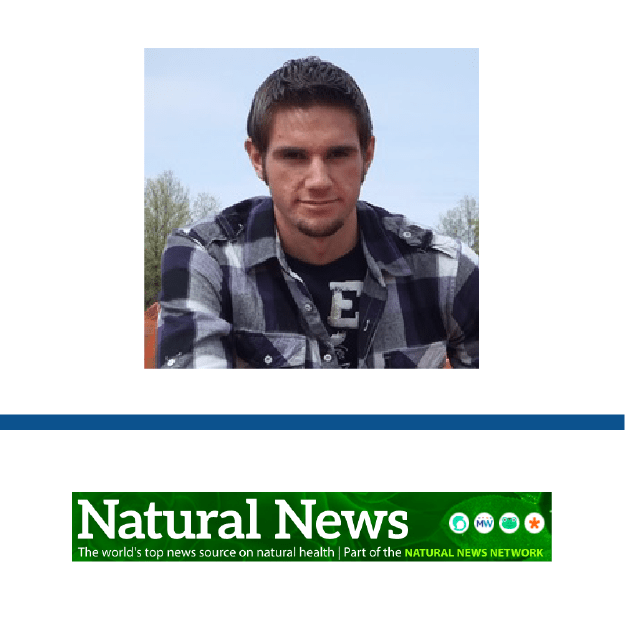 DETAILS
Misrepresents source: The Harvard study mentioned does not make this claim, and in fact explicitly explains that this claim is false. The claim conflates local warming due to air mixing with global warming that results from a change in the whole Earth’s energy budget.
KEY TAKE AWAY

The Harvard study does not support this claim. It actually states, "Wind beats fossil fuels under any reasonable measure of long-term environmental impacts per unit of energy generated." The study simulated local air temperature changes around wind turbines caused by mixing air near the surface—not changing the energy budget of Earth's atmosphere like greenhouse gases do.

CLAIM: Harvard study finds that wind turbines create MORE global warming than the fossil fuels they eliminate[...] While massive wind farms are said by some to be the 'renewable' energy source of the future, two Harvard scientists have found that the spinning blades of these massive metal monstrosities create more climate warming than coal plants

This claim is based on a study published in Joule1 in October 2018, but it directly contradicts the conclusions of that study. Several articles have repeated this claim, including an article at Ecology.news, copied from Natural News, that has been viewed more than 1 million times on Facebook over the past 3 months.

This surface temperature change around the turbines, however, is not a result of adding energy to the entire climate system, as greenhouse gases do. It results from redistributing heat that is already in the atmosphere. This also means that the temperature effect does not grow larger over time, unlike the warming caused by greenhouse gas emissions.

The study concludes that there is a local trade-off to wind power—as has been observed around wind turbines today. But it also clearly contradicts the Ecology.news article’s claim that wind turbines “create more global warming” than fossil fuels. The study says, “Wind beats fossil fuels under any reasonable measure of long-term environmental impacts per unit of energy generated[…] As society decarbonizes energy systems to limit climate change, policy makers will confront trade-offs between various low-carbon energy technologies such as wind, solar, biofuels, nuclear, and fossil fuels with carbon capture. Each technology benefits the global climate by reducing carbon emissions, but each also causes local environmental impacts.”