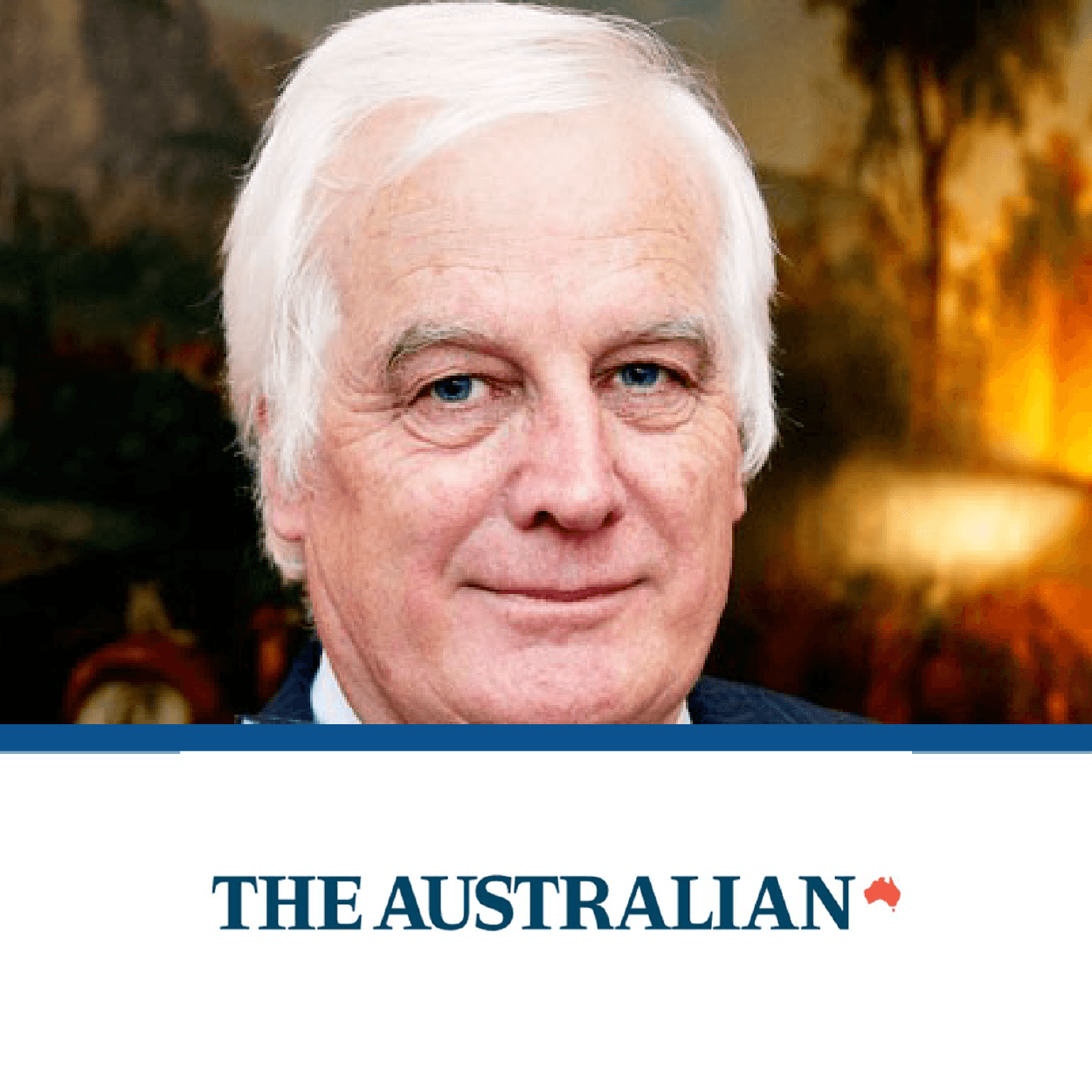 CLAIM
there is no relationship between temperature and carbon dioxide emissions by ­humans[...] carbon dioxide has had a minuscule effect on global climate
VERDICT more about the rating framework

DETAILS
Misleading: Water vapor accounts for a significant portion of the total greenhouse effect, but the water cycle means that temperature controls the amount of water vapor in the atmosphere. Water vapor emissions do not cause climate change; CO2 emissions do.
Inaccurate: There is, in fact, a clear relationship between temperature and human-caused emissions of CO2 and other greenhouse gases.
KEY TAKE AWAY

While CO2 constitutes a small percentage of the gases in the atmosphere, it is a critically important "knob" controlling Earth's climate. When the concentration of CO2 increases, more outgoing heat energy is absorbed, raising surface temperatures.

CLAIM: Even in our own lifetimes, there is no relationship between temperature and carbon dioxide emissions by ­humans, yet there is a very close relationship between solar activity and temperature.
Since the beginning of time, water vapour has been the main greenhouse gas and carbon dioxide has had a minuscule effect on global climate.
Carbon dioxide is a trace gas in the atmosphere. We are expected to believe that emission of traces of a trace gas into the atmosphere is a major planetary driving force.

It’s expected that cumulative human emissions and temperature will correlate1.

They do. Since 1970 the correlation is extremely strong: almost 90% of all temperature change correlates with human emissions. About 0.2% correlates with solar activity, and even that is nonsense because temperatures went up while we measured the Sun getting cooler.

This [claim] is also nonsense because carbon dioxide heating has been directly measured. Satellite data was reported in 20012. And surface data in 2015.

The extra heating we’ve caused through carbon dioxide3 is enough to charge more than 700,000 DeLorean’s flux capacitors every second. Or blowing up about 10 Trinity test nukes every second.

This is a non-sequitur: “CO2 can’t have a large impact on climate because water vapour is Earth’s primary greenhouse gas”. The reality, of course, is that the amount of water vapour in the atmosphere is relatively stable and bound by atmospheric temperature. CO2, on the other hand, can be easily added to the atmosphere in large amounts, altering the Earth’s energy balance and climate in the process.

Naturally also small concentration can matter. Many substances are, for example, poisonous at much smaller concentrations.

What matters is the amount of CO2. That there are also inert molecules in the atmosphere does not change the radiative influence of CO2.

It is pretty amazing that Plimer states in this same article that “Over the past 30 years, planet Earth has greened due to a slight increase in atmospheric carbon dioxide.” Suddenly it is no problem that CO2 is a trace gas.