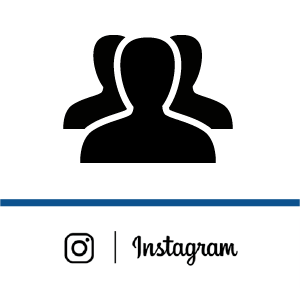 DETAILS
Flawed reasoning Climate change has occurred in the past without human influence. However, this does not indicate that non-human causes are driving modern warming, for which a consensus of scientific evidence shows that greenhouse gas emissions are responsible.
KEY TAKE AWAY

Scientists study all potential causes of climate change and have concluded, based on several independent lines of evidence, that modern warming is driven by human emissions of greenhouse gases. Other variables, such as orbital, solar and tectonic variations, contributed to climate change in earth’s geological history. However, these processes do not vary sufficiently fast to explain the rate of modern warming.

CLAIM: “Climate change is a naturally occurring phenomenon that can be tracked throughout prehistoric eras…Yes the planet is changing but that’s a constant part of life on this earth.”

A recent Instagram post alleges that “climate change is a naturally occurring phenomenon,” and that such change represents “a constant part of life on this earth.” While evidence shows that climate has been influenced by multiple factors in the past, scientists have found, through several independent lines of evidence, that modern climate change is driven by human emissions of greenhouse gases.[1-3]

These greenhouse gases, like CO2, prevent heat from escaping from the atmosphere, which results in the warming of the surface of the planet. Other variables that may influence climate include volcanic eruptions, which simultaneously release particles that can cool the planet and greenhouse gases that warm the planet,[4] and the amount of energy released by the sun. Climate scientists study all potential causes of climate change by investigating the individual climatic influence of these different variables. When calculating the impact of each conceivable climate variable on global surface temperature, scientists have found that modern warming is impossible to explain without the greenhouse gases derived from human activities (see Figure 1).[1] By contrast, the sun–the preferred explanation for climate change in the Instagram post–contributes negligibly to modern warming (Fig. 1). 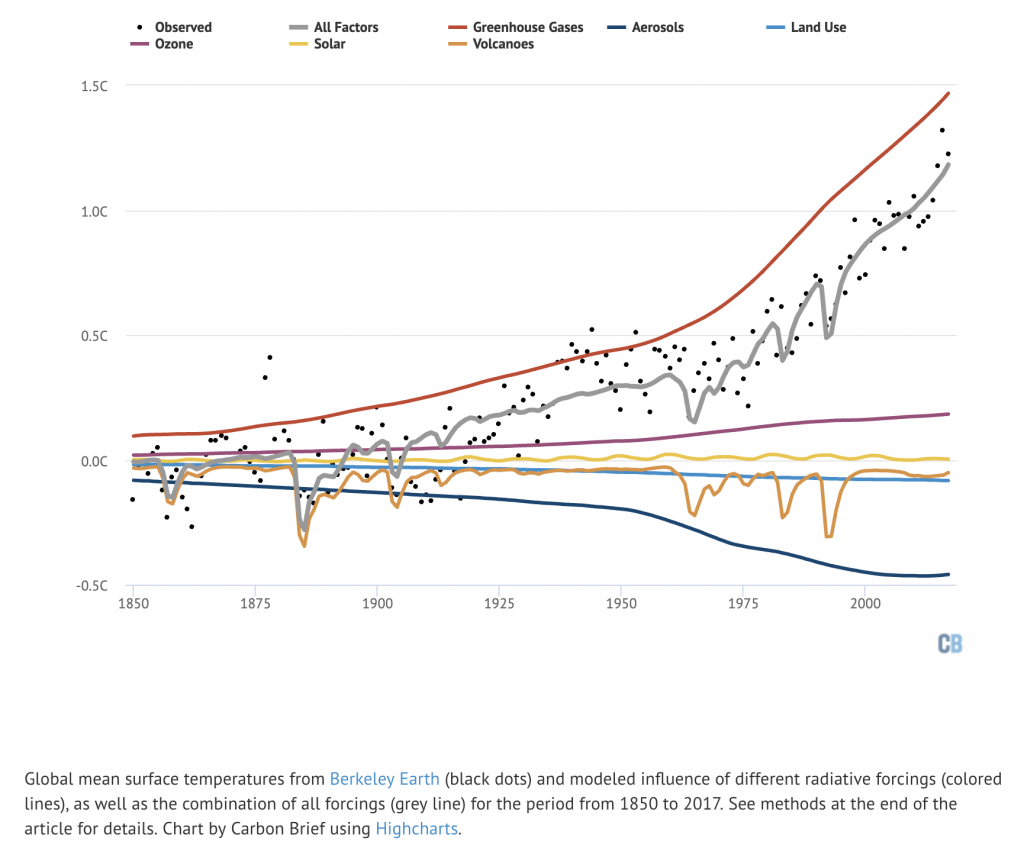 What about climate change in the past, prior to human influence? Scientists note that other variables played a more important role than CO2 on these different timescales. On the order of tens to hundreds of millions of years ago, key differences in the climate system included “the distribution of continents and ocean on the planet, the amount of volcanic activity (blocking out sunlight), and the brightness of the sun,” noted James Renwick, a climate scientist at Victoria University of Wellington in a previous review of a similar claim. “CO2 is very important for the energy budget of the earth, but it is not the only factor on very long time scales,” continued Renwick. On the order of tens to hundreds of thousands of years ago, earth’s orbit also played an important role in regulating the amount of solar energy received by the planet and global climate.[5]

Invoking the notion that climate change has occurred in earth’s geological history without human influence in order to advance the narrative that humans are not responsible for modern climate change is a popular technique among climate contrarians. However, scientists say that this argument is flawed. “Here are logically identical arguments: ‘The New England Patriots scored touchdowns before Rob Gronkowski, so Rob Gronkowski can’t score touchdowns,’“ explained Mark Richardson, a climate scientist at Colorado State University in a previous review of a similar claim. “Or more simply: ‘Fires happened before humans, so humans can’t cause fires.’“