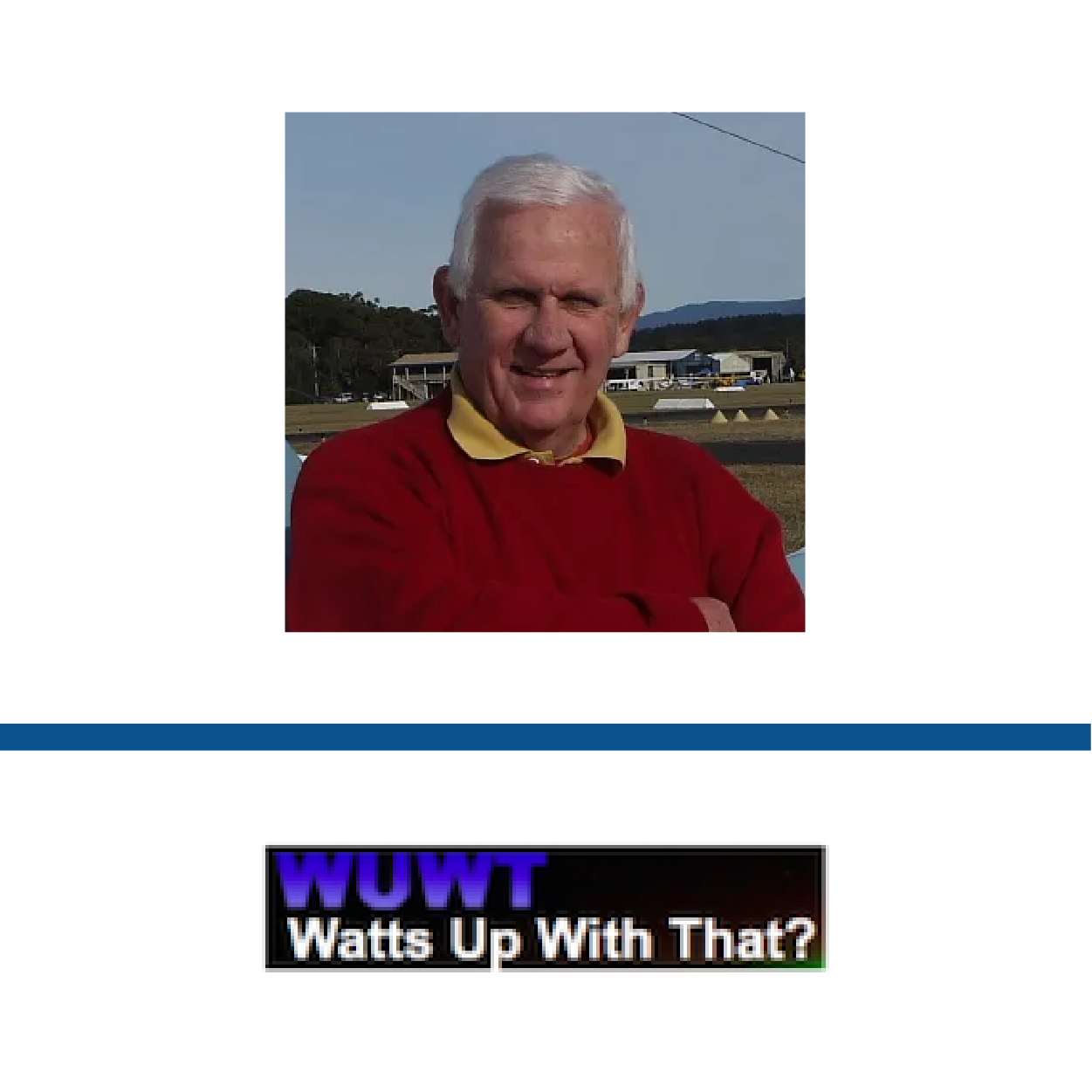 DETAILS
Factually inaccurate: Over the past decades, many studies have shown that the global sea surface temperature has risen. In the Great Barrier Reef region, observations unambiguously show a warming over the past 150 years.
Cherry-picking: The claim is based on a unique one-month dataset from the late 19th century. Comparing temperatures taken over the period of just one month then and now isn’t enough to conclude on an overall trend over a period of decades. In addition, measurement tools, techniques, and calibration methods have evolved since then and this needs to be taken into account.
KEY TAKE AWAY

Over the last 150 years, global sea surface temperature has been on the rise. Given that climate is defined by the weather conditions over a long period of time, one particular month or period of a given year can be warmer (or colder) than expected (outlier). Reliably determining a long-term trend in climate change across decades requires comparing temperature measurements across decades. Differences in calibration between modern-day temperature-measuring tools and those used centuries ago also mean that they cannot be compared without accounting for those differences.

CLAIM: "Great Barrier Reef Sea Surface Temperature: No Change In 150 Years. [...] If the sea surface temperature of the Great Barrier Reef has been trending upwards then a 150-year comparison should be sufficient to confirm it. When compared with today’s readings, it shows no upward trend."

An article written by David Mason-Jones for Wattsupwiththat claims that sea temperatures around the Great Barrier Reef have not changed over the last 150 years. The claim was repeated in another article at ClimateRealism by Anthony Watts. Together, the articles received around 7,000 interactions on social media according to CrowdTangle, a social media analytics tool.

In his article, Mason-Jones bases his claims on a post published by Dr. Bill Johnston in his blog. Johnston, a former research scientist at the New South Wales Department of Natural Resources, uncovered an old dataset from 1871 recorded by a marine expedition along the Australian coastline. This dataset, Johnston claims, exhibits the same temperature as measured in current times, which he thinks proves that the sea surface temperature did not change and therefore that global warming is not threatening the Great Barrier Reef. 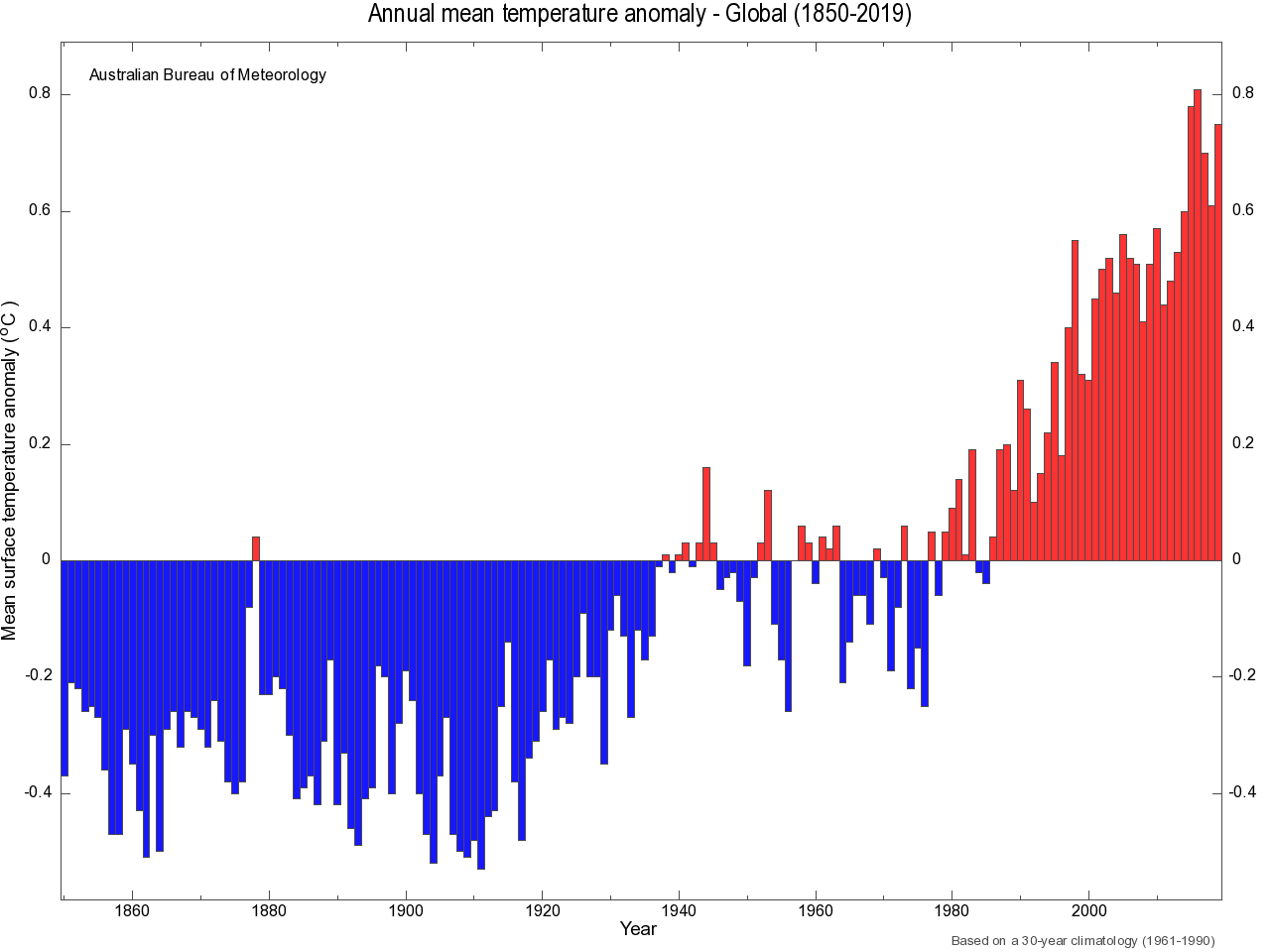 Figure 1 – Sea surface temperature anomalies over the last century in the Great Barrier Reef region (top) and globally (bottom). Anomaly values are defined with respect to the 1961-1990 temperature mean. (Source: Bureau of Meteorology)

In addition to these direct temperature measurements, other observations confirm that the ocean has warmed[2]: geographical areas with a given temperature and precipitation type, or climate zones, are shifting towards the high latitudes (northward in the northern hemisphere, southward in the southern)[3],  fish species distribution, seabirds migration patterns, or sea turtle breeding periods are changing, and more and more coral reefs are bleaching[4]. All these observations are consistent with a warming of the ocean and inconsistent with the claim that seawater temperature has not changed for 150 years.

Thanks to this very large body of evidence, the IPCC was able to conclude in its latest assessment report that:

Furthermore, the method used by Dr. Johnston to come to his conclusion is flawed. As Ken Caldeira, senior scientist at the Carnegie Institution for Science, explains:

“One cannot establish trends in variable systems with single measurements, [especially when] somebody made measurements in 1871 with a thermometer that may or may not have been appropriately calibrated.”

In other words, the measurements used by Dr. Johnston, which were taken 150 years ago, are likely to be affected by specific biases (for example, biases that arise due to the method of measurement[6]), and such biases aren’t accounted for in his comparisons with modern-day measurements.

Furthermore, measurements that were taken over a period of one month wouldn’t reliably represent temperature changes over a period of several decades. Because outliers happen, certain periods in time may be warmer or cooler than expected. Temperature records from a single month that could have been particularly warm aren’t reliable evidence of any overall, long-term trend.

Ken Caldeira, Senior Scientist, Carnegie Institution for Science:
David Mason-Jones and Bill Johnston are apparently arguing that because somebody took a measurement in 1871 with a thermometer that may or may not have been appropriately calibrated, that decades of observations with carefully calibrated instruments should be ignored.

Further, assuming the measurements of 150 years ago were done well, a warming trend over the past 150 years is entirely consistent with a warm month 150 years ago. One cannot establish trends in variable systems with single measurements.

I do like to respect expertise. The temperature records developed by NOAA and other organizations were developed by teams of (mostly) Ph.D. scientists who publish their methods and results in peer-reviewed journals.

If Bill Johnston wants his theories to be taken seriously, he should write them up and submit them to a high-quality peer-reviewed journal. It is typical of conspiracy theorists to say they can’t get their work published because there is a vast conspiracy trying to suppress the truth. On the other hand, it might just be the case that amateur conspiracy theorists are wrong.