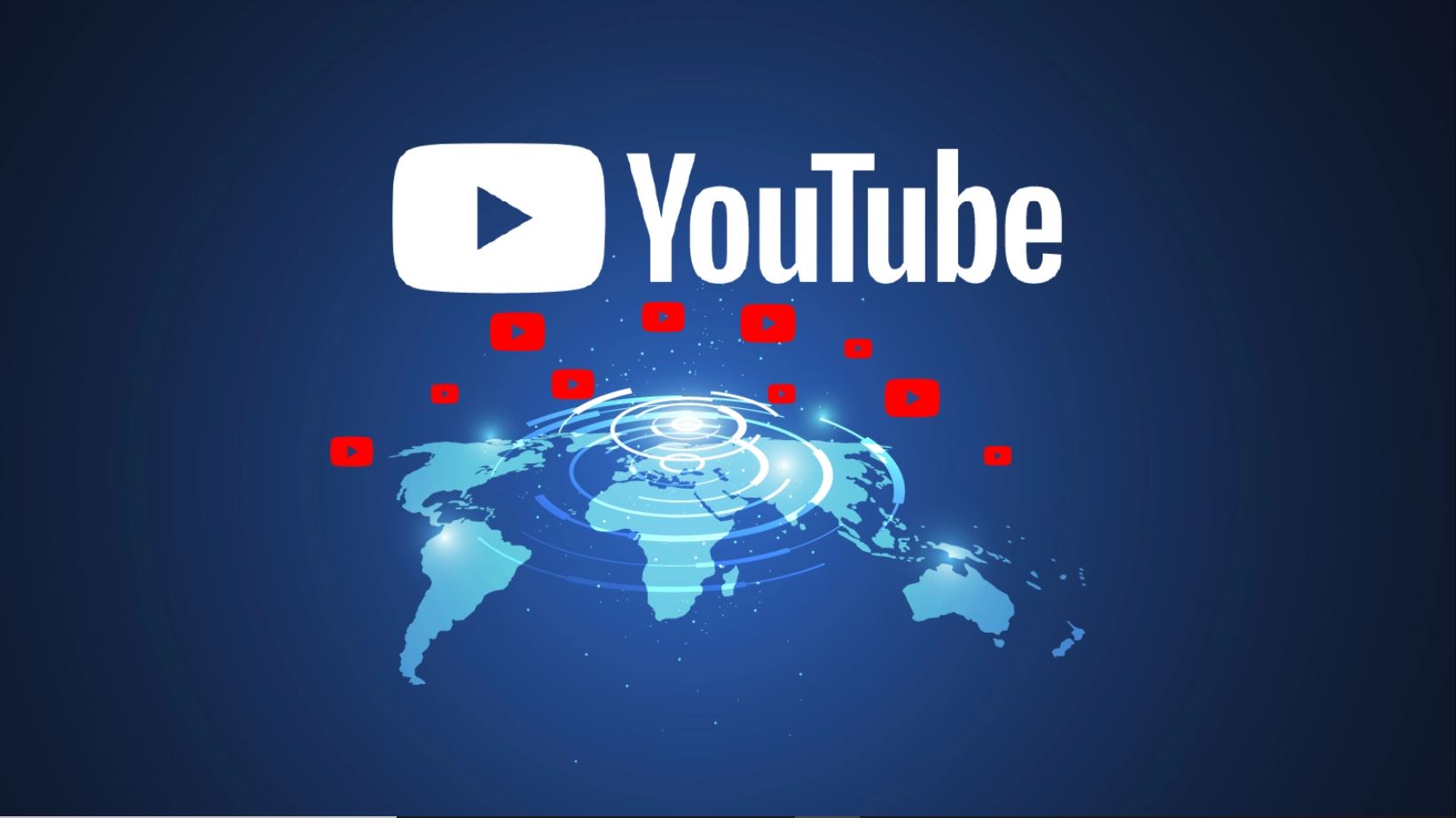 More than 80 fact-checking organizations – including Science Feedback – have penned an open letter to YouTube CEO Susan Wojcicki, urging the company to take meaningful action to address misinformation on the platform.

The letter, published January 12, includes signatories from an international network of fact-checking groups, representing more than 60 nations. It calls YouTube’s current efforts to fact-check video content “insufficient” and claims that the platform is allowing itself to be “weaponized by unscrupulous actors to manipulate and exploit others, and to organize and fundraise themselves.”

“In the last year we have seen conspiracy groups thriving and collaborating across borders, including an international movement that started in Germany, jumped to Spain and spread through Latin America, all on YouTube. Meanwhile, millions of other users were watching videos in Greek and Arabic that encouraged them to boycott vaccinations or treat their COVID-19 infections with bogus cures. Beyond COVID-19, YouTube videos have been promoting false cures for cancer for years.”

“The examples are too many to count. Many of those videos and channels remain online today, and they all went under the radar of YouTube’s policies, especially in non-English speaking countries and the Global South. We are glad that the company has made some moves to try to address this problem lately, but based on what we see daily on the platform, we think these efforts are not working – nor has YouTube produced any quality data to prove their effectiveness.”

YouTube noted in a statement to Poynter – whose International Fact-Checking Network helped organize the letter – that it had “invested heavily in policies and products in all countries we operate to connect people to authoritative content, reduce the spread of borderline misinformation, and remove violative videos,” and that the company had seen “important progress” from these efforts.

These changes have extended to the climate realm: In October 2021, Google, YouTube’s parent company, announced that, in an effort to combat climate misinformation, it would be demonetizing any content on its platforms that ‘contradicts well-established scientific consensus around the existence and causes of climate change.’ This change meant that YouTube videos that deny the existence of climate change would no longer be able to earn money through YouTube ads.

In December, a little over a month after the change took effect, Climate Feedback ran a quick check to see how the new policy was being implemented. Climate Feedback took a look at a sample of 36 videos that were known to contain climate misinformation. Of these videos, 17 (47%) displayed at least one ad, and an additional two videos contained direct integration with a merchandise store, which allowed the poster another route towards monetisation. 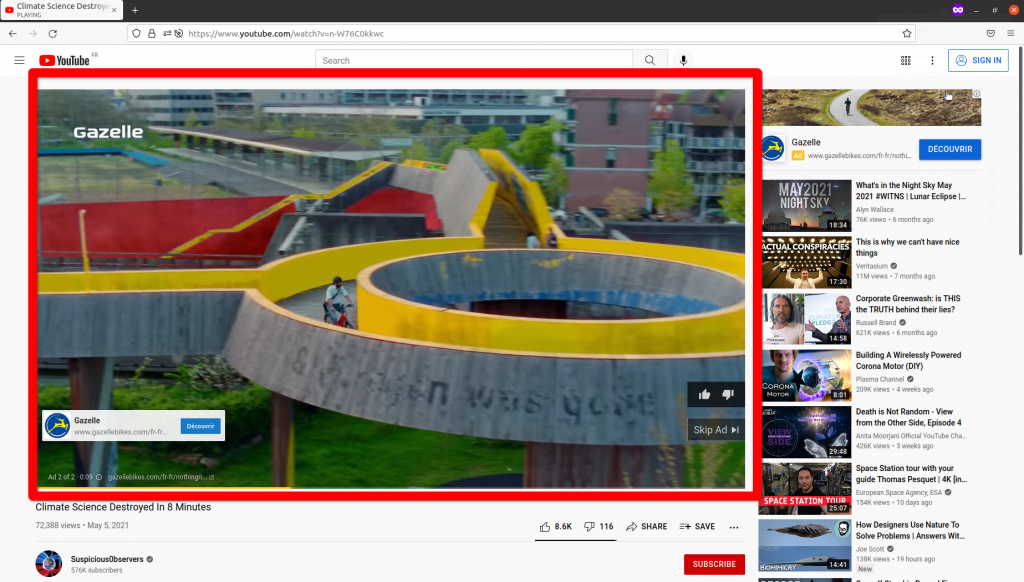 An example of an ad running on a climate-denying video. In this case, the ad is run before the video, but Google ads can also be displayed while the video runs, or in the top right corner of the page.

The open letter provides a further list of steps YouTube could take to tackle disinformation and misinformation on its platform. These include supporting independent research on misinformation campaigns; focusing on adding context and fact-checks to videos that contain misinformation, either superimposed on the videos themselves or as separate videos; acting against repeat offenders on the platform; and ensure that efforts to combat misinformation are extended to content in languages other than English.

“We hope you will consider implementing these ideas for the public good and to make YouTube a platform that truly does its best to prevent disinformation and misinformation being weaponized against its users and society at large,” the letter concludes. “We are ready and able to help YouTube. We wish to meet with you to discuss these matters and find ways forward on a collaboration and look forward to your response to this offer.”