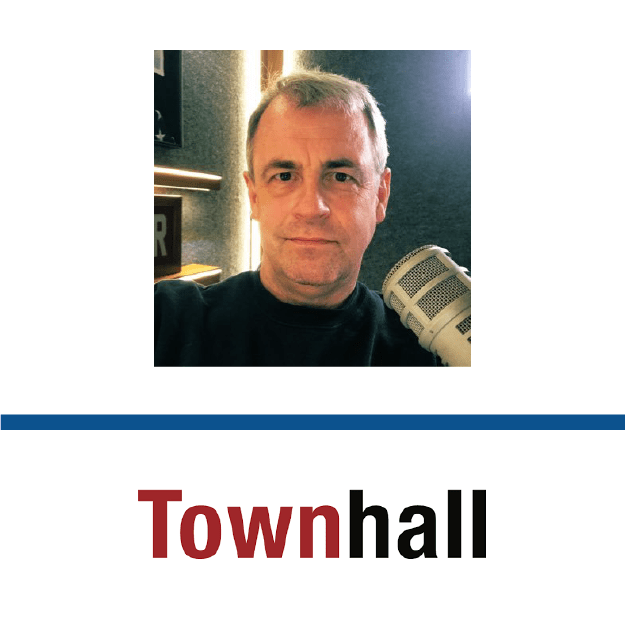 CLAIM
Human-produced carbon might be one of the factors [of climate change], but there’s simply no evidence that it is a significant one.
VERDICT more about the rating framework

DETAILS
Misleading: The effects of these factors (the sun, volcanoes...) have all been quantified, and human-caused greenhouse gas emissions are clearly the dominant cause of current global warming.
Inadequate Support: No research or data is provided to support the author’s assertion.
KEY TAKE AWAY

Natural factors have certainly caused climate changes in the past, but that does not mean human factors are not responsible for climate change now. Observations clearly show that incoming solar radiation and the effects of volcanic eruptions have not changed in a way that could explain global warming. Instead, research has shown that human activities are the cause.

CLAIM: The planet gets hotter, it gets colder, sometimes quickly, sometimes over eons, and there are a bunch of reasons why, like the sun and volcanos. Human-produced carbon might be one of the factors, but there’s simply no evidence that it is a significant one.

Shaun Lovejoy, Professor, McGill University:
[This comment is taken from an earlier review of a similar claim.]
Let’s say you are given only three pieces of information:
a) The annual average value of the global temperature from 1880 to 1909
b) The atmospheric CO2 concentration for each year
c) The effective climate sensitivity